Gaming is now a multibillion-dollar industry. The unique characteristics of this sector and their associated challenges have the potential to convey some valuable lessons to marketers and advertisers. 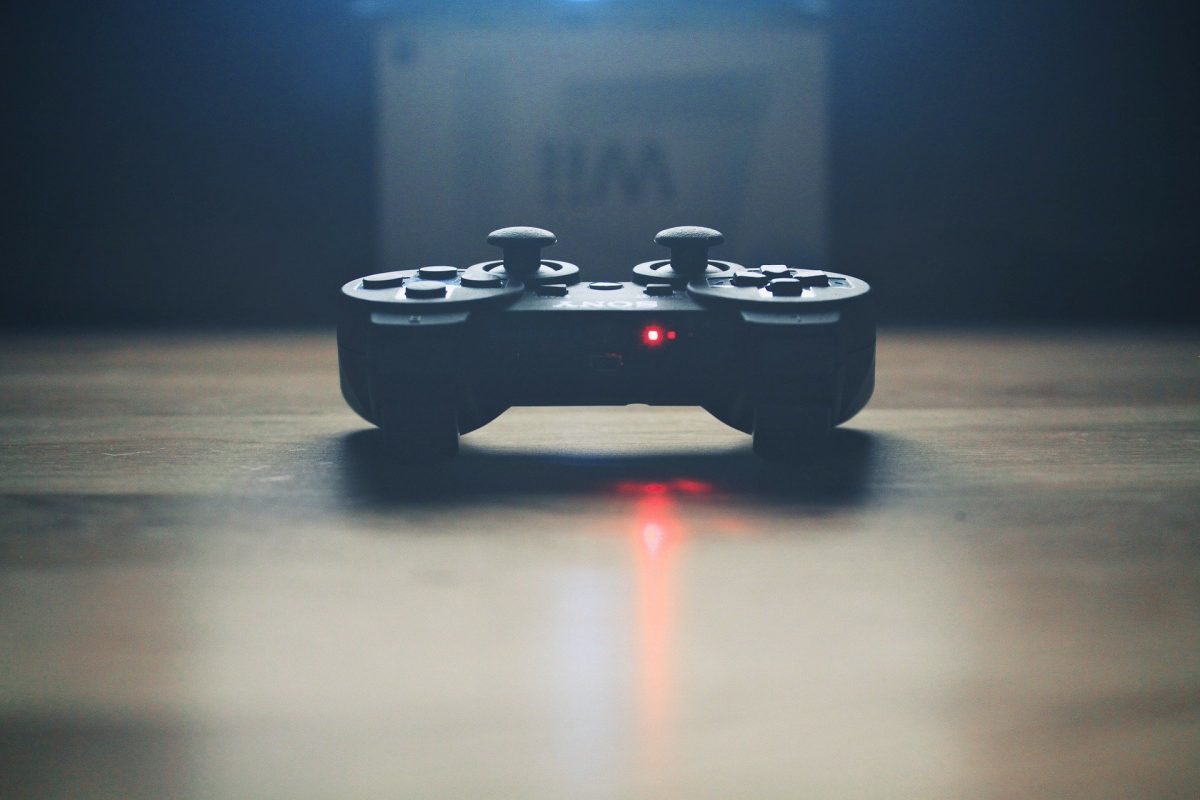 According to video game analyst Newzoo, the worldwide gaming market is slated to reach approximately $200 billion by 2023.  For context, the video streaming market — which saw explosive growth during COVID-19 — is predicted by analyst Kenneth Research to reach around $102 billion over this same time period. Video games, in other words, have become a massive global market, a titan of digital entertainment.

Gaming is also unique as entertainment mediums are concerned, with an extremely high level of interactivity and multiple revenue streams and marketing channels that are unavailable in traditional media. This coupled with gaming’s rapid growth over the past several decades can teach us some incredibly valuable lessons about how we shape our own branding and marketing.

Demographics Can Change, and You Need to Adapt

As noted by industry publication gamesindustry.biz, there is a demonstrably false preconception that video games are exclusively the domain of white, cis-gendered males. At one point in the past, maybe that was true — gaming, like tech, has in the past been markedly hostile towards multiple marginalized groups. But this is no longer the case.

The core demographic of the games industry has changed entirely, and studios need to pull their heads out of the sand and get with the time. Demographics change. Just because your core customer base falls into one category today, that doesn’t mean it always will.

An industry shift can open up a business to an entirely new world, and it’s imperative that you understand that.

For years, Polish game development studio CD Projekt Red (CDPR) was among the most beloved brands in the games industry. They were widely held to be a pro-consumer organization, focused on quality, user rights, and creativity. Then they released Cyberpunk 2077 and completely shattered every illusion we had, setting fire to their brand almost as spectacularly as stock trading app Robin Hood.

You’ve probably heard echoes of the controversy even if you aren’t involved in gaming, but in case you’re unfamiliar, here’s an overview.

To describe CDPR’s implosion as catastrophic would be putting it lightly. It is quite possibly one of the worst brand disasters of the decade, and it’s still going. The lesson here is simple — no brand, no matter how renowned or beloved, is above reproach.

And marketing is nothing without solid products/services to back it up.

Released in June 2018, Among Us enjoyed several years of modest success, with a small and dedicated following on PC and mobile. Then a few influencers began playing it on video streaming service Twitch. As reported by CNBC, the title’s growth was both explosive and immediate, and it was downloaded nearly 126 million times in the first half of September alone.

Influencers have always had a special relationship with video games. The medium lends itself incredibly well to a unique breed of performance on platforms like Twitch and YouTube known as Let’s Plays. Some of the most successful content creators, such as Felix “PewDiePie” Kjellberg, have adopted this format with great success.

Even being featured on one of these channels can create an enormous surge in demand for a title. And although influencer marketing may not have quite the sway elsewhere as it does in gaming, it’s still an extremely valuable tool in your arsenal. You’d do well to leverage it.

The games industry has come a long way from its humble roots. And as the pandemic wears on, there’s little doubt that it will continue to grow. You’d do well to pay attention to that growth — and not just because of the lessons it can teach you about marketing.