If you’re SEO-focused, being removed from the search engine results page can be devastating. Here’s how to avoid it. 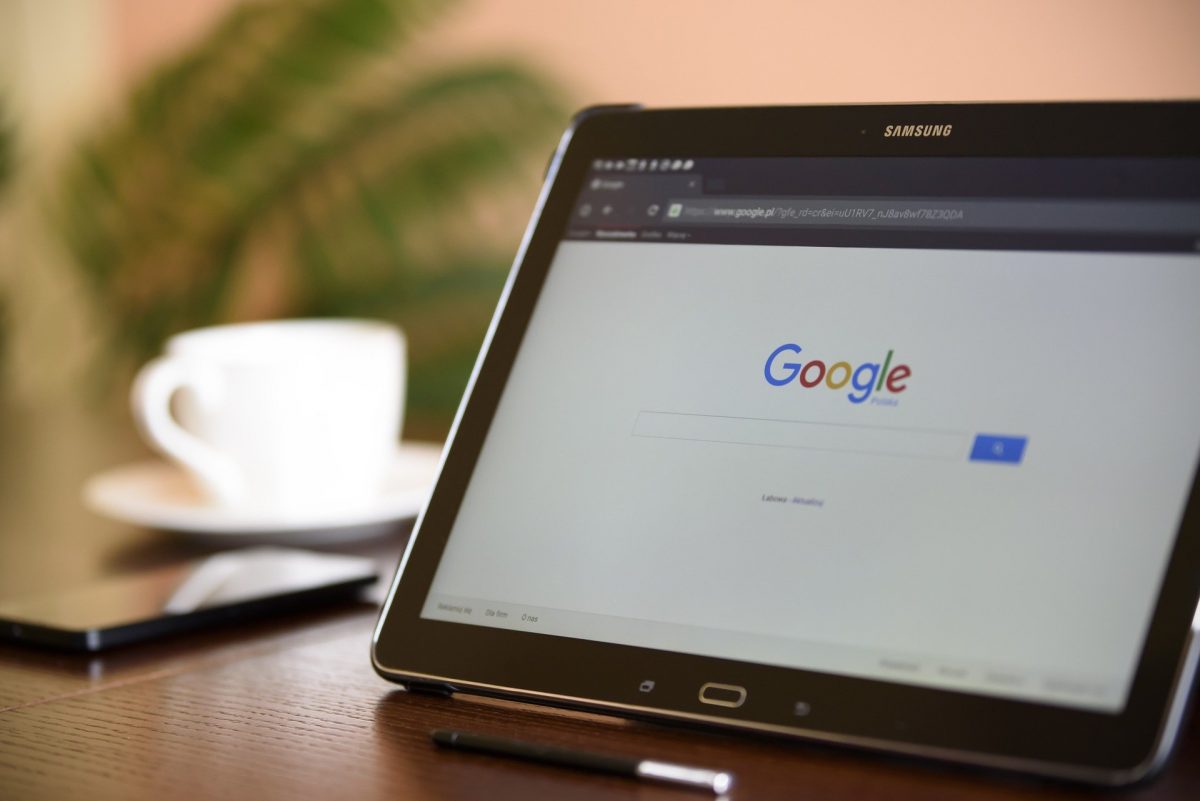 The search engine results page (SERP) is the core focus of search engine optimization (SEO). Pages that can make it to the coveted first page are incredibly well-positioned for higher traffic and an improved conversion rate. Similarly, pages that fall further down in the results often see their numbers plummet.

This makes sense. After all, can you even remember the last time you looked past the first page of the SERP? We certainly can’t.

As it turns out, there’s a third fate that can befall a site, something even worse than losing PageRank — de-indexing.

It’s okay if you felt a momentary chill run up your spine. We did too. The idea of being removed from Google altogether is honestly chilling.

If you plummet to the bottom of the SERP, you can feasibly recover in time. But if your de-indexed, that’s it. Exit, stage left.

But as reported by The Search Engine Journal earlier this month, it mercifully isn’t something that happens often. According to Google Search Liaison Danny Sullivan, de-indexing is something Google takes extremely seriously. It’s something that’s only applied in the most extreme circumstances.

The first of these involves illegal content. In addition to content that may be actively harmful, Google makes it a point to fulfill the legal framework of each country in which it operates. Generally, its algorithms can detect this kind of thing on their own, but users can also manually submit a removal request if they see something they think breaks the law.

The second involves personal or sensitive information. Generally, Google evaluates this on a case-by-case basis. However, certain categories of content tend to be frequently de-indexed.

Believe it or not, there’s a third reason your page might be removed from the SERP. However, most of the time, it’s not due to direct action on Google’s part (the 2019 deindexing bug notwithstanding). Per Moz, it’s possible to deindex your entire site accidentally.

So basically, you might be removed for illegal content, harmful content, or as a result of user error. It’s a somewhat surprising revelation, as common knowledge for the longest time maintained that black hat techniques could potentially lead to removal. More than anything else, this drives home an essential truth about SEO, one we would all do well to remember.

Ultimately, none of us know precisely how Google’s algorithms work. Everything we know about SEO is based on a combination of breadcrumbs and guesswork. It’s usually informed guesswork, mind you — but it’s also far from gospel.