Every year, businesses attempt to convey their humor on April Fool’s Day. And every year, many bungle their attempts. There’s a lesson to be learned in that. 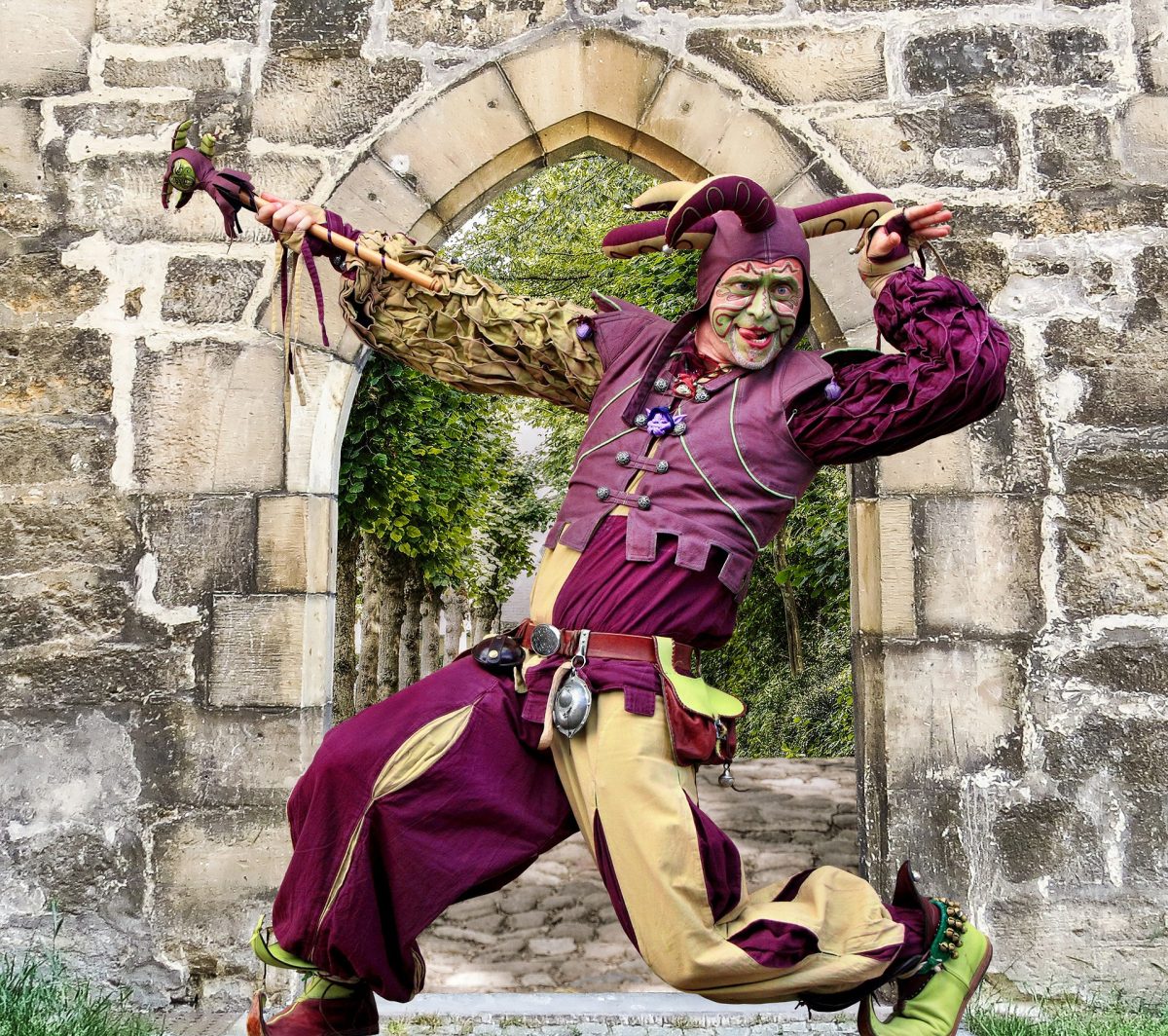 German automotive manufacturer Volkswagen has, reports Mashable, learned exactly how not to approach April Fool’s Day as a brand. On March 29, the automaker’s U.S. subsidiary claimed that it would be rebranding itself to Voltswagen of America as part of its commitment to sustainability. It even published a full press release on the change.

Get it? Volts? Like electric cars? Do you get the joke?

One day later, The Wall Street Journal reported that no, the company is not planning a rebrand. The announcement was, in fact, part of a marketing campaign for the company’s recently-released ID.4 electric SUV. Reportedly, the renaming was meant to be ‘playful and fun.’

The joke fell flat on its face for several reasons — and each of these lessons can serve as a valuable lesson for marketers.

Volkswagen’s reputation where sustainability is concerned isn’t exactly clean. As reported by MIT News, the company spent years lying about its vehicle emissions, even going so far as to install devices designed to break emissions testing in its cars. Environmental conservatorship is not something a brand with Volkswagen’s history should be joking about.

Mashable’s Jack Morse noted that when accounting for Volkswagen’s history, this publicity stunt’s message appears to be that it views green energy as a joke.

Some brands are built on comedy. They make a name for themselves on social media by being sarcastic, irreverent, or simply absurd.  Their personalities are geared towards millennials and Generation Z, and they remain consistent in never taking themselves seriously unless they absolutely must.

Denny’s is a perfect example of this, regularly posting bizarre content on its Tumblr page that its target audience can’t help but enjoy. Wendy’s also exemplifies this trend, regularly roasting both its audience and its competitors. If either of these brands did something ridiculous for April Fool’s Day, no one would bat an eye.

If a brand that was known for generally taking things seriously suddenly turned around and started trying to make bad jokes, though? That’s jarring. It’s another reason the Voltswagen stunt failed so spectacularly.

It came completely out of left field and was in no way consistent with Volkswagen’s previous online behavior.

We aren’t saying your brand shouldn’t occasionally do something fun, nor are we trying to claim that there’s no place for corporate April Fool’s jokes, just that those jokes should be appropriate for your brand. They should be something your audience would actually find funny.

Volkswagen wanted to have its cake and eat it too. It tried to do something ‘fun’ for April Fool’s Day, but it also wanted to advertise its new product. Unfortunately, the result was a jumbled mess that pulled the audience in two directions at once.

When you’re planning a marketing campaign, stick to a few core, interrelated objectives. Keep your messaging concise and focused. Because the more mixed signals you put out, the likelier you are to stumble headlong into a media circus.

Ultimately, there’s a time and a place for comedy. As a marketer, you need to learn to recognize that. Otherwise, you’re bound to make the same mistake as Volkswagen’s marketing team.