Facebook has long been a necessary evil. But now, it may be time for marketers to drop Facebook for good. Here are a few places you can go instead. 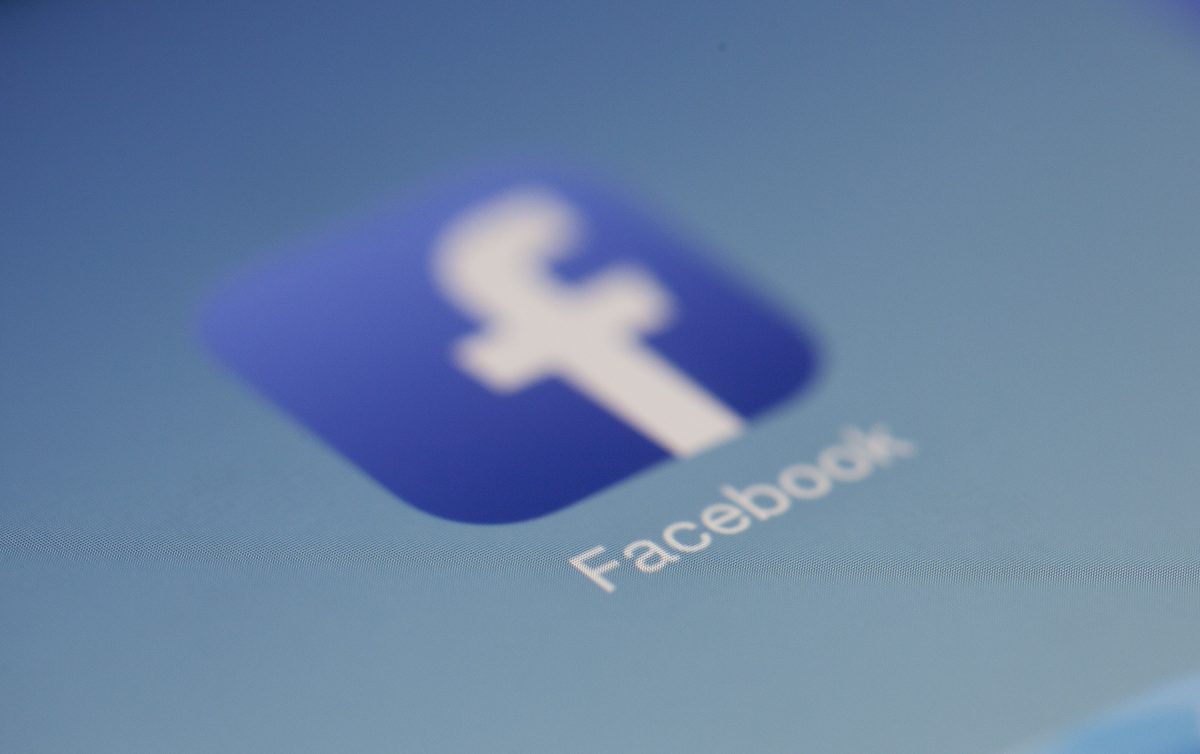 Facebook has been going the way of MySpace for a while now.

We might as well get that out in the open now. For most of us, marketing on the social network is viewed, at best, as a necessary evil. With any luck, it may not be necessary for much longer.

It’s no secret that Facebook has been in trouble lately, nor the reasons. An unreliable community standards algorithm that unevenly and often unjustly doles out punishment. A suite of business tools that could charitably be described as cumbersome. Advertising policies that seemingly apply to some, but not others.

All tied together by a complete and utter lack of any meaningful user support — it’s almost ironic that, as reported by Bloomberg, the social network released a suite of new customer service tools in June.

That’s not even getting into the ongoing case involving whistleblower Frances Haugen, who, per CNN, has released tens of thousands of internal documents. In addition to providing demonstrable proof of the harm the company causes, Haugen’s leaked documentation also revealed that Facebook is bleeding younger users at an alarming rate — and that’s when they create an account at all. According to The Verge, there’s also the matter of the recent outage that showed just how poorly-managed the company really is, with its engineers requiring angle grinders to gain access to the server room.

Taken together, the above makes three things abundantly clear.

It’s time to diversify. Although Facebook’s size means it’s a bad idea to abandon it entirely just yet, the writing on the wall is clear. The world’s largest social network is rapidly going the way of MySpace — intelligent advertisers must prepare now.

With that in mind, here are five compelling alternatives to advertising on Facebook.

Unsurprisingly, streaming platforms like Twitch, Hulu, and Amazon Prime Video enjoyed enormous success during the pandemic. Although not all streaming services support paid advertising, a well-placed ad on the right streaming service could be immensely valuable. Just be sure you keep things short, simple, and direct.

According to marketing research from analyst YPulse, visual social platforms have rapidly overtaken Facebook in popularity amongst users aged 13-25. TikTok is among the fastest-growing of these, with YouTube and Snapchat close behind. If your goal is to engage with the younger demographic, these are the places you need to be.

The world’s largest search engine is an advertising powerhouse. Between Google My Business, Google Ads, and YouTube, Google’s properties represent arguably one of the most compelling alternatives to Facebook. Their reach is unmatched, and if you know what you’re doing, they can be every bit as valuable as Facebook.

Reddit styles itself the front page of the Internet for a reason. It’s an excellent place to promote your brand with an incredibly engaged and active community and a subreddit for nearly every interest you can imagine. Just make sure you aren’t going for too hard a sell.

Amidst all the scandals and the growing awareness of how exhausting Facebook can be, the social network is fading slowly into obscurity. And although it isn’t likely to die off anytime soon, that doesn’t mean it will remain dominant. It’s worth remembering, after all, that MySpace still exists too.