Apple is releasing an iOS update that will notify users when an app wants to track them. Facebook has spent months rallying against it. But most brands were doing personalization wrong to begin with. 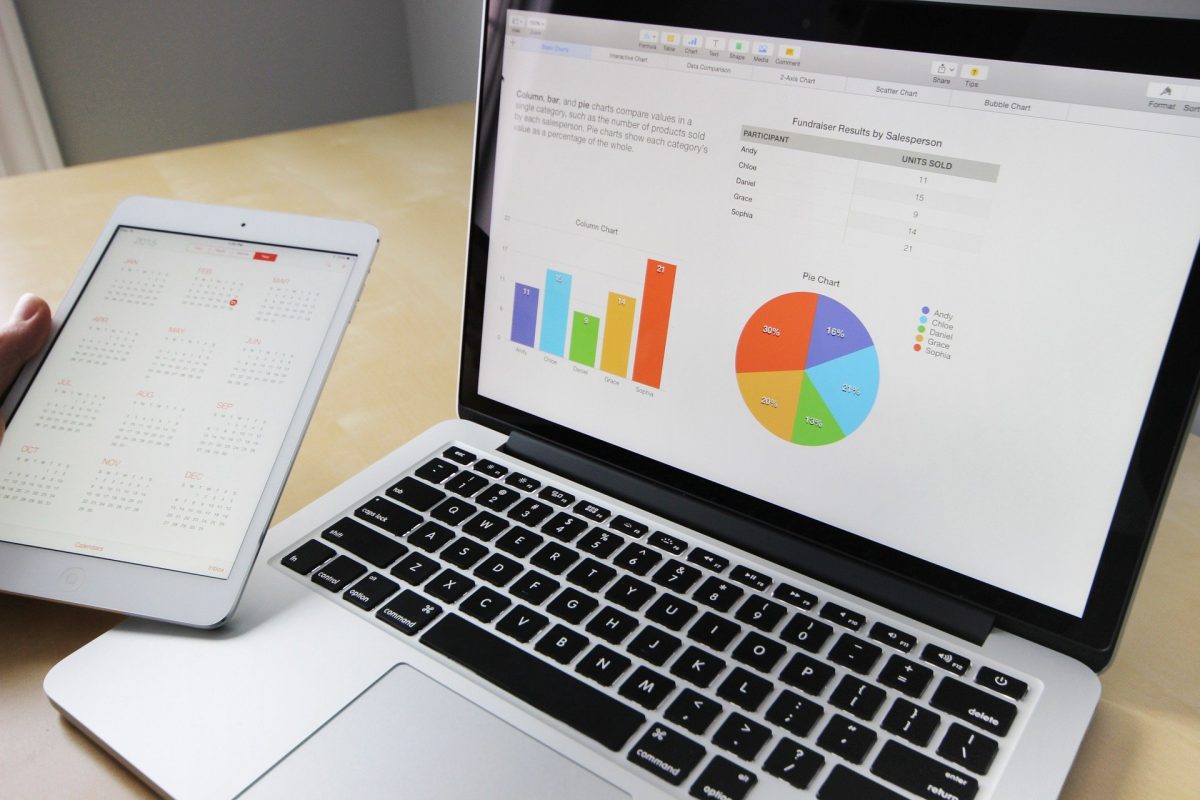 “We believe users should have the choice over the data that is being collected about them and how it’s used,” wrote Apple CEO Tim Cook in a December 2020 Twitter post. “Facebook can continue to track users across apps and websites as before, App Tracking Transparency in iOS 14 will just require that they ask for your permission first.”

For those of you who haven’t been paying attention, that tweet was one recent shot in an ongoing feud between Apple and Facebook about a new feature coming to iOS. Known as App Tracking Transparency (ATT), it explicit consent from users before an app can track details about a user’s device or their activities outside the app. Understandably, Facebook was less than enthralled by this concept.

Per CNBC, the social network late last month launched a new ad campaign titled “Good Ideas Deserve to be Found.” Although company executives claimed the initiative was aimed at supporting small businesses during COVID-19, the real motive of the campaign was immediately clear. It’s another effort by Facebook to undermine Apple’s decision — another thinly-veiled attempt to make it seem like giving people ownership of their personal information is a bad thing.

Facebook even launched a website on the topic, positioning itself as a champion and Apple as a villain. Because as we all know, if there’s one thing Facebook cares about, it’s small businesses. That’s why it blocked all Australian publications from its platform last month to protest a law it didn’t like.

As pointed out by Inc.com’s Jason Aten, Facebook is the only one that stands to lose anything from these changes.

As for personalized, paid advertising, for most businesses, it’s utterly ineffective. Not because there’s something wrong with the format, mind you. Because most businesses have no idea how to target their ads.

“The effectiveness of digital ads is wildly oversold,” writes Sinan Aral, Director of the MIT Initiative on the Digital Economy. “Brands pay consultants big bucks to “target” their ads at the people most likely to buy their products. But unless the targeting is directed at customers who aren’t already prepped to buy the products, the conversion from click to cash will not generate any new revenue.”

In other words, most advertising is targeted and personalized towards people who are already likely to purchase a brand’s products — they frequently even have prior awareness of the brand.

Never mind the fact that, as noted by marketing expert Neil Patel, small businesses generally enjoy the most success from local search engine optimization, not from paid advertising as Facebook seems to suggest. Competing with big businesses on platforms like Adwords is generally a recipe for failure. Focusing on local SEO, creating Google My Business and Facebook Business pages, and uploading your name, address, and phone (NAP) information to relevant directories is a far superior recipe for success.

All the shallow ad campaigns in the world won’t change that fact.