Recently, Facebook failed to remove fraudulent ads from its platform. This isn’t just Facebook’s failure, but speaks to a larger problem with advertising. 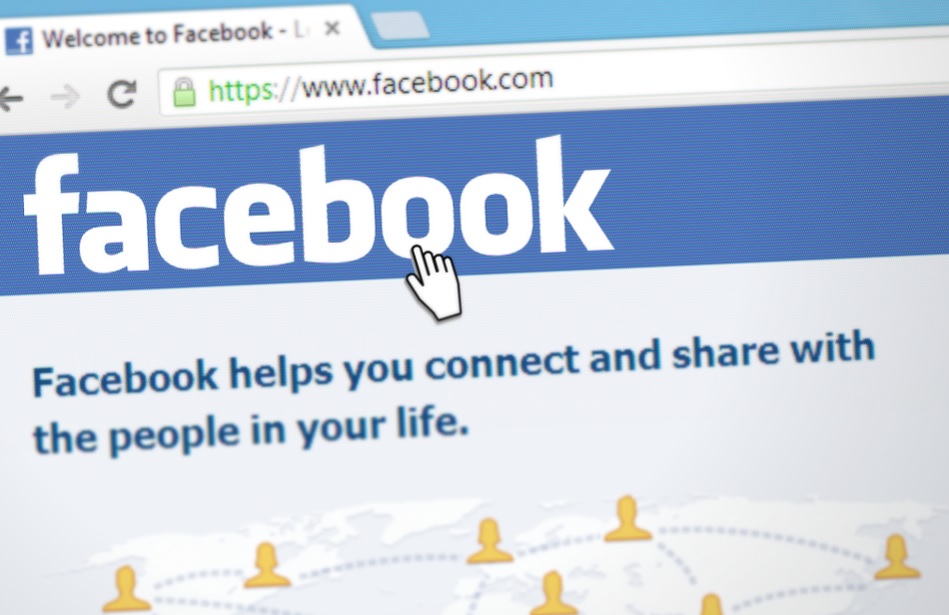 As reported by The BBC, both Google and Facebook failed to remove a large percentage of fraudulent ads from their platforms. The former failed to remove 34% of reported ads, while the latter failed to remove 26%, according to a report from consumer watchdog Which?. More concerning, however, was the fact that of those who fell victim to a scam ad, 43% of people didn’t report it.

In Facebook’s case, it was because they doubted anything would be done. A fair assessment, given the social network’s completely uneven enforcement of community standards and complete lack of customer support. With Google, it was because the victim had no idea how to report the scam.

“Tech giants, regulators, and the government need to go to greater lengths to prevent scams from flourishing,” Which? consumer rights expert Adam French told BBC. “Online platforms must be given a legal responsibility to identify, remove and prevent fake and fraudulent content on their sites… and the government needs to act now.”

The lack of reporting isn’t the issue here, though. The problem is that although advertising has functionally been on life support for years, nothing tangible has changed. Even though 96% of people don’t even trust ads, advertisers and ad networks are still chugging along just like they always have.

There needs to be more regulation. Advertisements need to be held to a higher standard. And perhaps most importantly, platforms like Facebook need to stop dodging accountability for spreading harmful content.

And it’s not just scams that are the issue. Malvertising remains one of the most common delivery mechanisms for malicious software, and simultaneously remains one of the best justifications for using ad blocking software. Moreover, as noted by the Sophos 2021 Threat Report, two new tactics have been circulating lately.

It never had to be this way. Advertisers could have taken to heart the myriad issues people have with ad networks. Platforms like Facebook and Google could have practiced greater accountability and exercised greater control over their ads.

Instead, what we have is an industry that’s in even more dire straits than ever before. We have paid advertisements that generate questionable returns and an entire generation of consumers who view advertising as just more spam. If that’s to change, there needs to be better reporting, more effective removal of bad ads, and overall better quality control.

Because without these elements, advertising deserves to die.