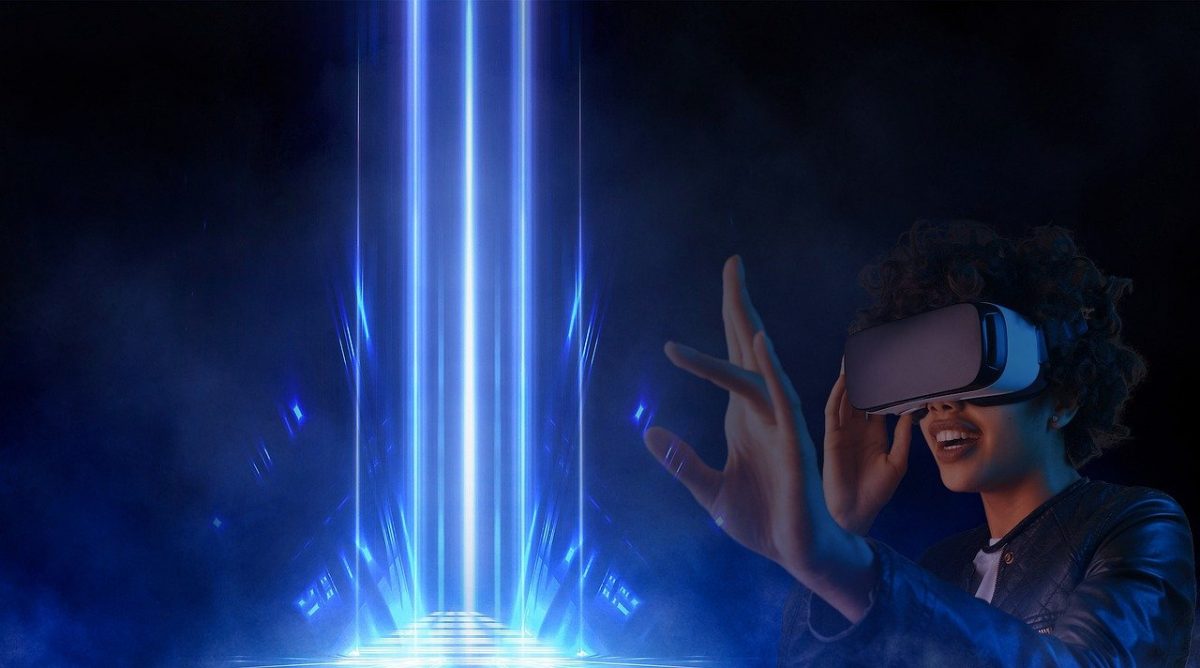 For much of its short history, virtual reality has been the prime domain of video games and science fiction. That’s changing, and fast. As noted by DevOps service provider Perforce, the use cases for VR have, over the past several years, considerably expanded.

Marketing is one of these new use cases, and businesses are keenly aware of the potential benefits. In 2021, for instance, the combined impact of VR and augmented reality reached $29.5 billion, according to Statista. That number will very likely be even higher in 2022.

If your business is to embrace its potential, there are a few things you must first understand, however.

VR and AR are Actually Quite Different

Augmented reality projects virtual images and interfaces over reality, such as via a smartphone app or a pair of smart glasses. Pokémon Go is one of the most successful and best-known AR apps in recent memory. Google Glass is a less successful example of AR.

Virtual reality instead projects the user into a simulated virtual world. Typically, most VR requires that the user at least have access to a headset. Other VR hardware may include, but is not limited to, haptic feedback apparel, omnidirectional treadmills, and directional sensors.

Personalization is at the Core of VR Marketing

If there’s one thing marketing professionals have learned in recent years, it’s the power of a personalized experience. VR allows that experience to be taken to entirely new heights, engaging audiences in custom-built digital environments. AR enables personalization as well, albeit on a less immersive level.

The Pandemic Created a Surge in Popularity

As software developed Signiant notes in a recent blog, the current fascination with VR technology can be directly traced to COVID. As the world struggled to cope with the social isolation created by lockdowns, VR technology provided a compelling means by which they might connect with friends, family, and colleagues. This was valuable to education, particularly as instructors recognized the potential to create fully immersive classrooms.

There are (Technically) Three Main Types of Virtual Reality

What many don’t realize is that video games are actually a form of VR. Although you are not yourself present in a virtual world, you are still interacting with it as a third party.

Semi-immersive VR blurs the line between AR and VR. On the one hand, it allows you to explore an environment via a headset. On the other, you can just as easily do so on a computer screen.

Don’t Buy into the Hype of the Metaverse

At the present moment, VR marketing could be a case study in potential. It’s clear that as technology grows more advanced and widely available, it will fundamentally change how we interact not just with brands but with the entire world. However, use cases are likely to be limited in the near future.

This is best evidenced by Wal-Mart’s ‘virtual shopping experience,’ which, per The Verge, was actually announced in 2017—yet is somehow indistinguishable from the current buzz around the metaverse.

VR Marketing is, at the moment, still in its early stages. It’s a trend that’s well worth watching. But it’s not likely to impact your strategic roadmap in the immediate future.