Facebook has effectively become the poster child for everything wrong with social media. But does that mean it’s no longer a suitable marketing tool? 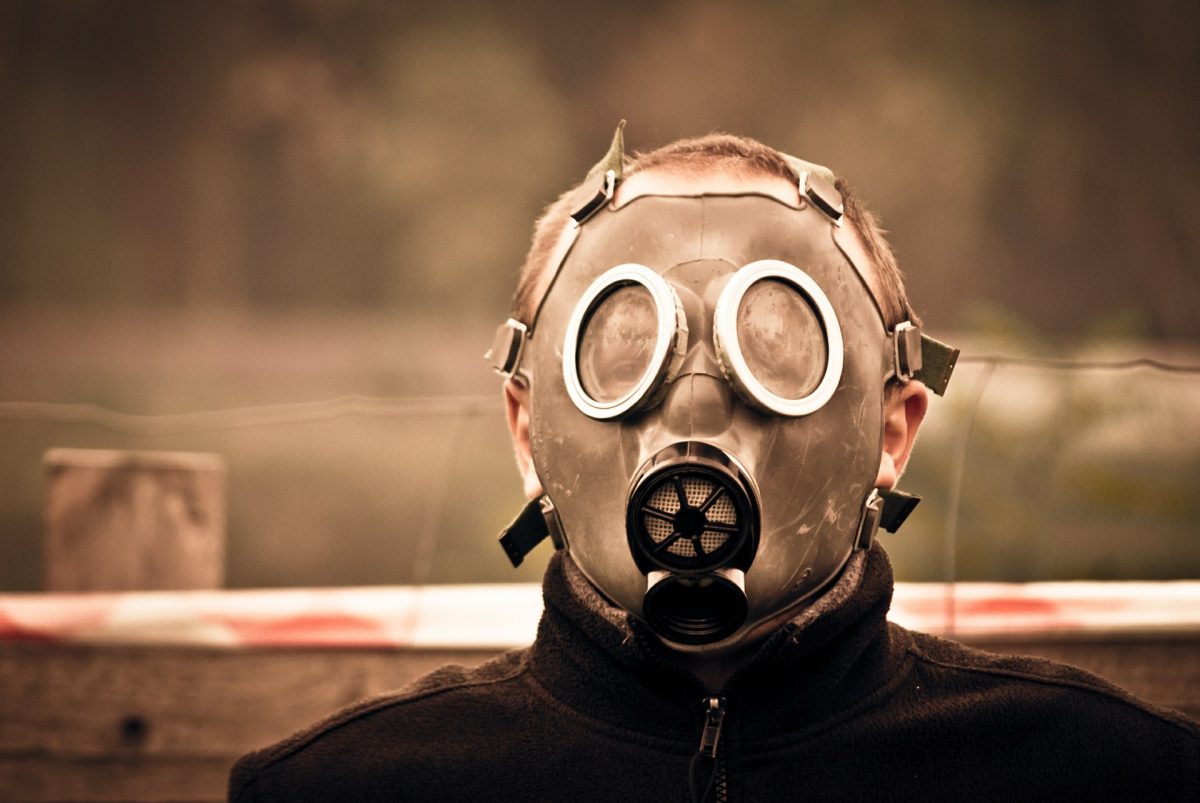 The past few years haven’t exactly been great for Facebook. The social media organization has seen itself rocked by multiple scandals, including, per NPR, being called out by its own oversight board for the sorry state of its decision making. And that’s to say nothing of the fear, uncertainty, anger, and misinformation currently running riot through the social network.

While Facebook certainly made a good show of accepting feedback and addressing how it deals with community standards violations, it remains to be seen if those efforts have borne any fruit. Just last year, 40% of respondents to a Canadian Internet Authority survey indicated that Facebook is the most toxic social network on the Internet, with 63% indicating they do not feel safe from harassment. And per BBC, false information is still on the social network, despite the company’s stated commitment to curbing its spread.

It’s clear at this point that something about the social network is fundamentally broken — and there’s no singular cause.

One might point to the fact that Facebook relies too much on artificial intelligence to enforce its rules. Time and again, Facebook’s community standards AI has completely failed at its stated purpose. It allows homophobia, transphobia, and racism to skirt under the radar — case in point, Snopes reports that QAnon still thrives on the social network more than a year after Facebook publicly announced it would remove such content.

Worse still, when those posts are manually reported, the response, contradictorily, is that they do not violate community standards. Meanwhile, the algorithm, absent human guidance and incapable of understanding context, comes down like a hammer on people of color discussing their experiences with racism (USA Today).  Two months ago, an anti-trans post on Instagram, one of Facebook’s subsidiaries, led to open violence, according to The Guardian.

Not that Facebook’s human moderators are any better. According to The Verge, content moderators for the social network are underpaid, overworked, and lack access to even basic mental health services. All this while moderating some of the most troubling, traumatizing content Facebook has to offer.

One might also point to the fact that if you encounter any serious issues with Facebook and require any help, you’re out of luck. Facebook still does not employ customer support staff — making it perhaps the only major tech company to take such a hands-off approach. It’s bad enough that, as reported by Techdirt, hacked Facebook users had to buy a $300 VR headset just to talk to a human being.

The truth is that Facebook’s current state is a perfect storm of all the above factors forcibly colliding with the myriad stressors of the pandemic. And the result? From a marketing standpoint, it’s one of the most volatile channels on the Internet.

Consider last year, when per Input, multiple major brands abandoned the platform due to its inaction over hate speech. Or there’s a December 2020 piece from Bloomberg which saw testimony from multiple advertisers harmed by arbitrary punishments, nonsensical ad rejections, and unjustified lockouts. Or Adweek’s report earlier this month that Facebook is flagging lingerie ads as nudity.

As if having to contend with the inconsistent algorithm isn’t bad enough, there’s a good chance that, at this point, your marketing might not even reach a receptive audience. In a poll published last August, analyst Pew Research found that 55% of U.S. social media users felt ‘worn out’ by political posts. Brandwatch’s 2020 Consumer Tech Report, meanwhile, saw a 41% increase in mentions of social media fatigue over just ten months.

In short, Facebook is no longer the fun, community-driven network it used to be. It’s become something else — something ugly. While there’s arguably still value to be had by establishing a presence there, before long, the drawbacks of Facebook marketing may outweigh the rewards.

At this point, it might just be time to turn your attention to Tik Tok.