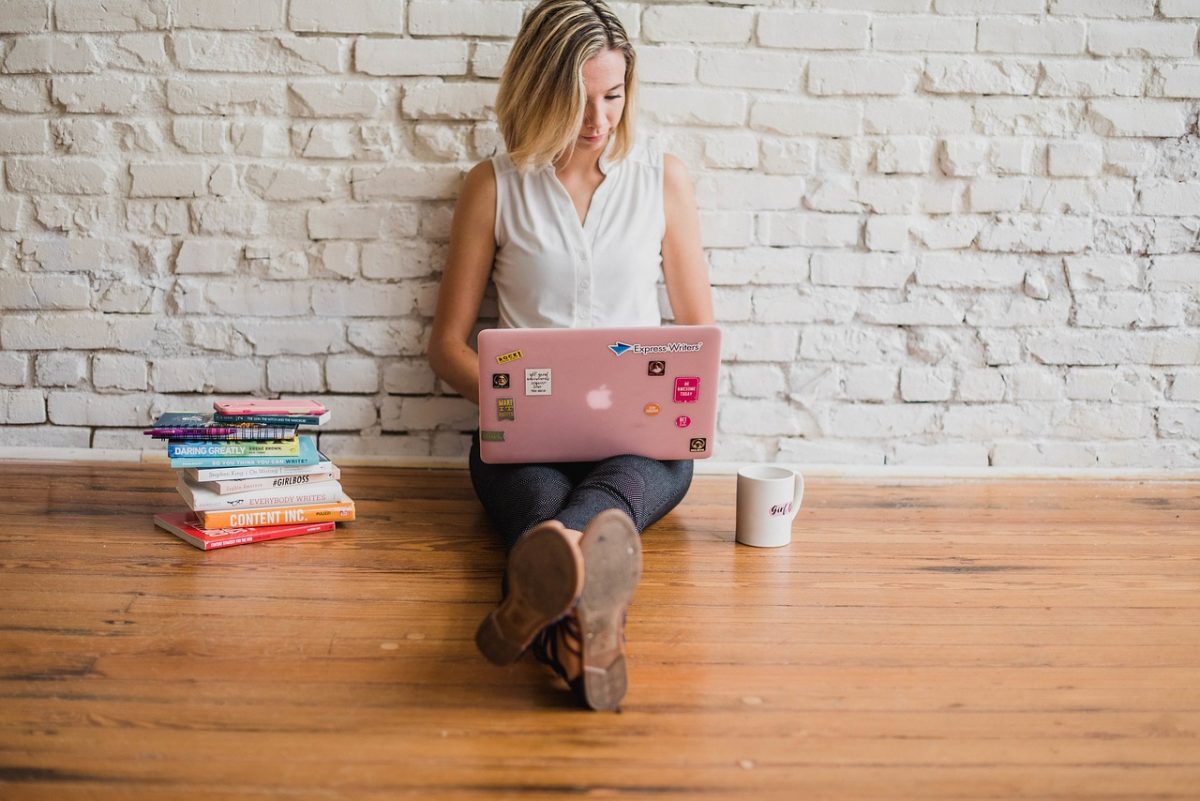 According to a survey released in April by market research SaaS firm Global Web Index, 87 percent of U.S. consumers increased their overall media consumption as a direct result of COVID-19 This doesn’t come as much of a surprise. Over the course of the pandemic, people all over the world have had to cope with lockdowns, social isolation, and in some cases, loss of income.

What else is there to do but spend time on the Internet?

As you might expect, this increase in media consumption means more people than ever are paying attention to influencers. People are looking for a sense of normalcy. Looking to distract themselves from what’s going on in the world.

Streaming media and video games aside, influencers provide the opportunity to do just that.

This is a double-edged sword, however. The fact that more people are paying attention to influencers also means more people are scrutinizing them. And make no mistake — the Internet personalities who commit significant missteps during this pandemic will become functionally radioactive from a marketing perspective.

Take YouTuber Jake Paul. As reported by publication Insider, Paul was already a highly controversial figure before the pandemic. But over the last several months, Paul has made blunder after repeated blunder.

Per Vanity Fair Magazine, Paul recently threw a massive party at his California mansion. His reckless disregard for the coronavirus quickly made the news. And it wasn’t just the media who were lambasting Paul, either.

“Everyone who saw the video [was outraged],” Said Calabasas Mayor Alicia Weintraub “They’re having this large party, no social distancing, no masks, it’s just a big, huge disregard for everything that everybody is trying to do to get things back to functioning. It’s really just a party acting like COVID does not exist, it’s acting like businesses aren’t closed.”

Will Jake Paul make it through this incident with his fame relatively unscathed? More than likely. At the same time, he’s a perfect example of an influencer your brand cannot, under any circumstances, engage with — at least, not if you want to present your business as socially conscientious.

It is, in other words, now more important than ever that you do your research before engaging with an influencer. Moreover, once your brand starts working with an influencer, you cannot simply leave them to their own devices. Pay attention to what they’re doing, and be prepared to cut ties with them if necessary.

People are exhausted right now. This is no secret. As you might expect, this means their patience has worn thin.

The pandemic will eventually end, and the world will regain a sense of normalcy. However, the increased focus and scrutiny to which influencers and businesses alike are subjected is likely to remain.  Keep that in mind moving forward, and you should do just fine.