From a marketing standpoint, augmented reality is one of the most exciting technologies currently in development. And it’s going to change how we do SEO. 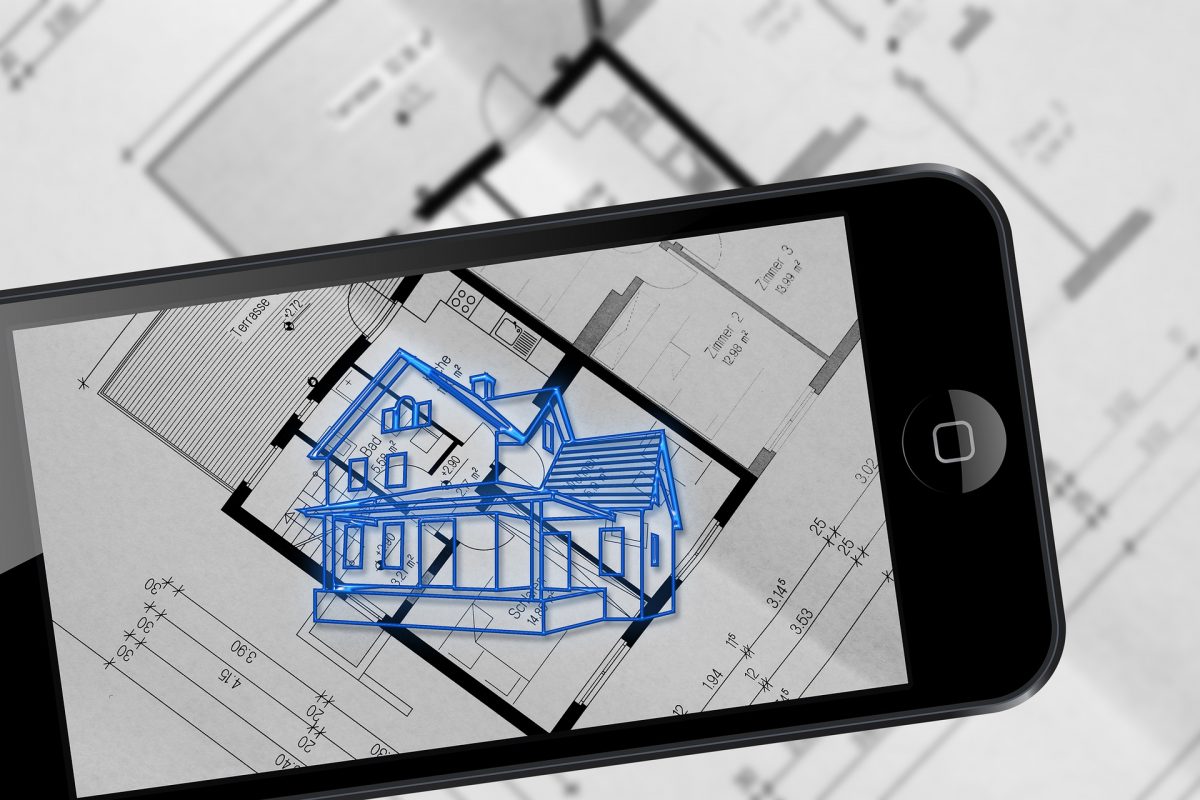 No one expected the runaway success of Pokemon Go. How for a few brief, glorious months, fans both young and old took to the parks and streets, exploring their towns and cities in an effort to catch them all. A few savvy businesses were able to tap into the craze, but for the most part, the marketing potential of the game went largely unfulfilled.

Believe it or not, Pokemon Go is still going strong today, even during the pandemic. A few competitors have even popped up in the interim. But these are all simply a sign of things to come.

Augmented reality has potential that goes well beyond mobile games. Imagine the following:

These are all within the realm of possibility. Google and its competitors in the artificial intelligence space have been making significant strides in object recognition. And the technology to introduce AR to our lives beyond smartphone apps already exists.

Remember Google Glass? On paper, it was an incredibly promising piece of tech. That it failed can very likely be chalked up to it being slightly ahead of its time — a product introduced to its audience before they were ready to consider its potential.

At this point, it seems likely that in the very near future, we will see similar technologies to Google Glass, and this time, they won’t fall flat for a few reasons:

As you may have already guessed, AR will have the most significant impact on local SEO. Businesses will have a wealth of new ways to engage with their audience, an entirely new marketing channel through which they can bring in prospects. And Google, for its part, will be a driving force behind this evolution, just as it’s steered the future of search up to this point.