There’s been a glut of content for some time now. Coming up with something unique has been difficult for a while. Soon, it may be impossible. 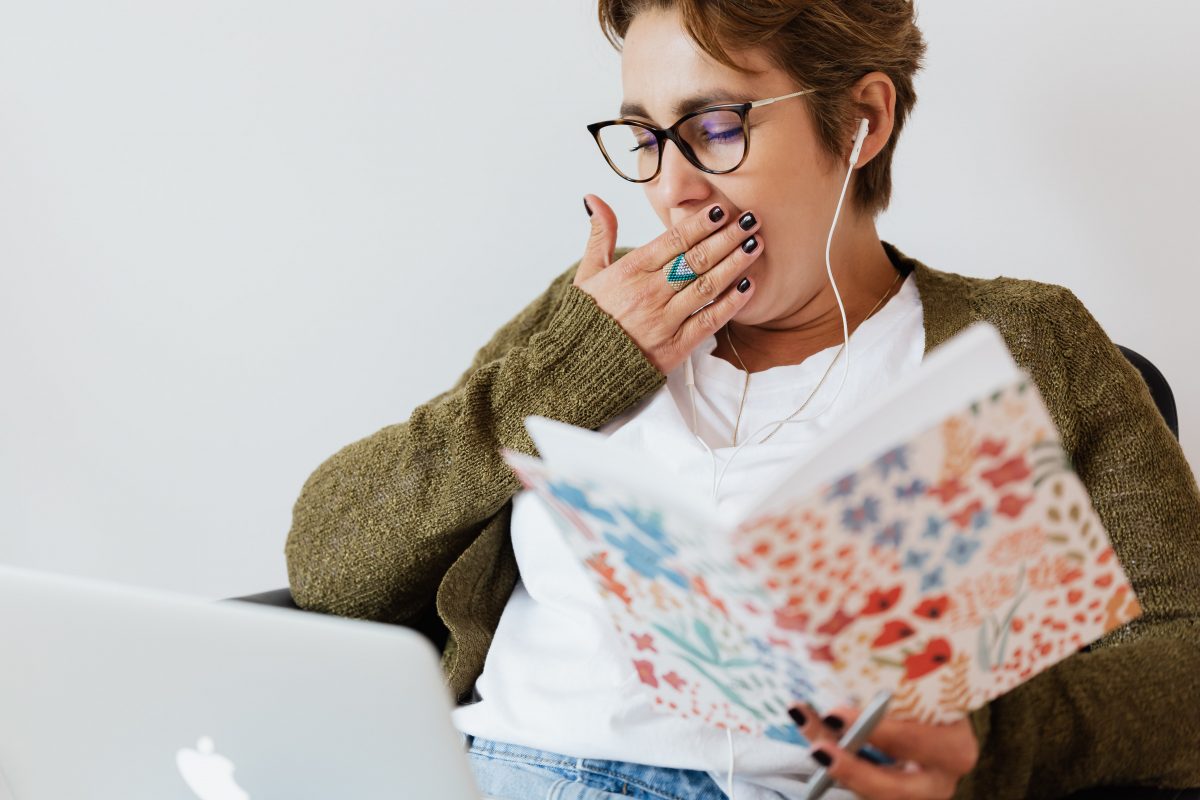 Search any topic, and you’re likely to find at least 20 articles talking about it. And while a few of those might put a unique spin on things, the majority might as well be carbon copies of one another. They hit the same beats, offer the same advice, and come to the same conclusion.

One has even to wonder if they were all written by the same person. Hey, comic artists have syndicated their work for decades. Why not writers?

Donald Trump tweets out a typo, and journalists are on it like wasps on an open can of soda. Someone at Google makes a statement about their algorithms, and every single search engine marketing publication leaps into the fray to be the first to publish. Someone shares their thoughts on a topic, and there’s immediately a small army of copycats.

This overwhelming glut of content is arguably a large part of why journalistic paywalls simply don’t work. Can’t find something on The Washington Post? You’ll find the same story in The New York Times.

It’s gotten to the point where one has to wonder if there’s anything original left. How can one be unique when there are over a billion websites online and counting? How does one create fresh content when everything feels stale?

In a few ways, believe it or not.

The longer the Internet exists, the more difficult it becomes to create anything completely original. This is simply a fact. But in hindsight, perhaps it might not be such a bad thing.

After all, the greater the glut of copycats, the more you stand out when you publish unique content.