Fake News may be a phrase coined by a former presidential administration, but misinformation has run rampant for years. SEO has a vital role in fighting it. 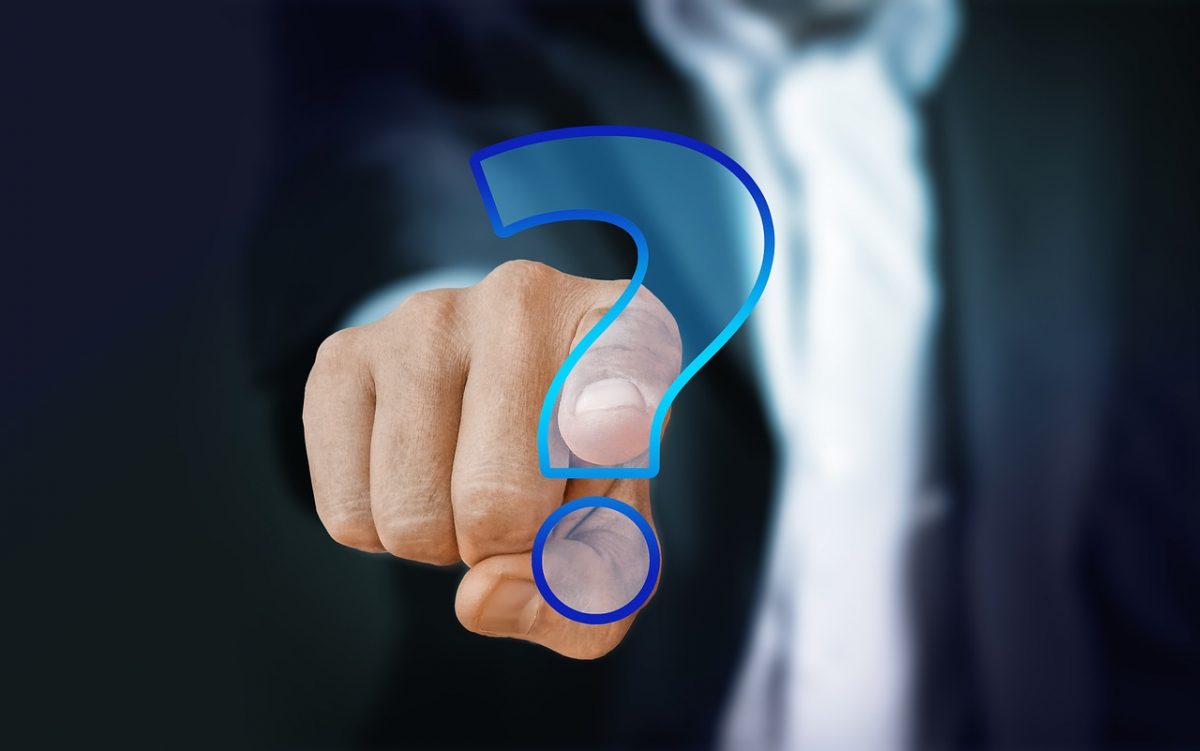 “Fake News” is more than a buzzword invented by Donald Trump. For all that it’s a powerful tool for research, communication, and collaboration, the Internet is also a pervasive source of misinformation. The problem is that one can publish whatever they want online, and aside from sites like Snopes, there’s really no way to hold people to any real standard of truthfulness or factuality.

For most of the Internet’s history, reasonable people have been able to ignore the lunatic fringe handily. It’s not as if they were hurting everyone. As long as their conspiracy theories and sensationalist rhetoric weren’t actively hurting everyone, they’re free to believe what they want, right?

The onset of the coronavirus last year demonstrated the problem with that line of thinking. Fearmongering, sensationalism, and lies have run rampant throughout the pandemic, from anti-mask rhetoric to the controversy surrounding the recent presidential election. In stark and disturbing detail, we saw exactly how much damage a single false story can cause.

It should come as no surprise, then, that as reported by CNet, even Google is making an effort to curb the spread of harmful misinformation with a new feature called About This Result. Unveiled in a keynote at the company’s I/O Developer’s Conference near the end of May, About This Result is a snippet that contains the following information:

It’s easy to forget that in many ways, Google is the arbiter of what many of us see online. Search Engine Optimization (SEO) is simply the mechanism by which it categorizes and classifies content. About This Site is an important step in the right direction for the search engine.

But it’s not enough.

The biggest issue with Google from the perspective of curbing fake news is that SEO doesn’t care about whether or not something is true. While the argument could certainly be made that authenticity is a cornerstone of website quality, Google’s algorithms ultimately focus on providing people with what they want to see. And if that happens to be a website filled with conspiracy theories about masks, vaccines, and the election?

Well, who’s Google to judge? The algorithms are simply doing what they were designed to do, disclaimers notwithstanding.

To address the spread of misinformation and ensure we don’t see events like the Capitol riots or anti-mask movement, Google needs to do more than throw up a few disclaimers. We need some metric by which we can measure accuracy. Perhaps more importantly, that metric needs to be treated as a ranking factor.

Because otherwise, fake news will only continue to spread, and Google will be helping.