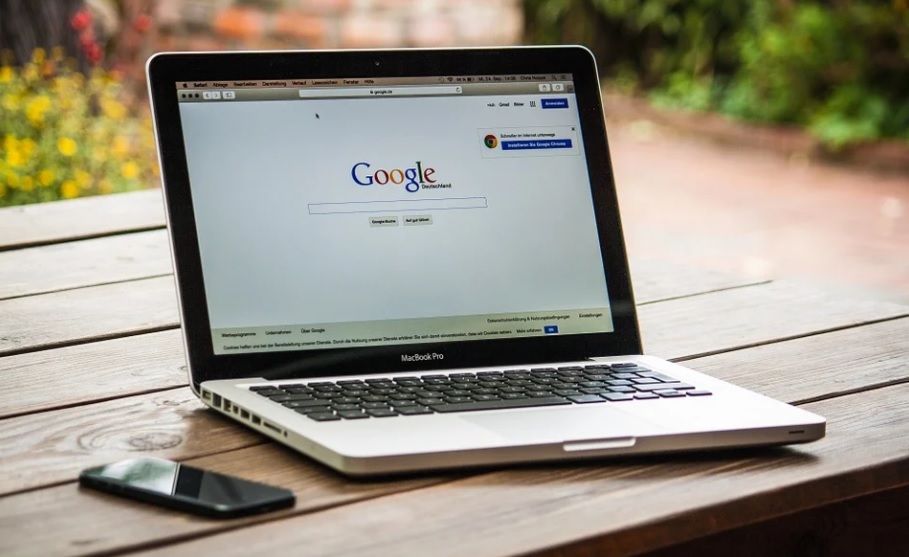 We’ve received a sobering reminder that no matter what we do, our search engine optimization efforts are ultimately at Google’s mercy. At least that’s the message the search engine giant sent in August. Midway through the month, SEO experts noticed some massive changes to how titles were generated on the search engine results page, as reported by Search Engine Journal.

Rather than pulling SERP headlines from a page’s title tag, Google instead began replacing them with everything from H1 tags to anchor text from internal links. Per Search Engine Land, it didn’t take long for the company to confirm that yes, it had indeed changed how SERP titles were generated. It claimed that its algorithms now generate titles that describe what a page is actually about — regardless of the query or title tag.

There’s just one problem. Evidence suggests that, at least in this case, those algorithms aren’t exactly working as intended. Some of the changes seem, to put it bluntly, absolutely nonsensical — one expert noted an instance where they replaced a page’s title text with copy from a completely different page.

At first glance, this seems like a huge problem. After all, what’s the point of planning out metadata like title tags if Google is simply going to ignore it? As is often the case, however, there’s a bit more going on here than one might at first assume.

First and foremost is the fact that, according to Google, 80% of results will still use your title tag on the SERP. This means that instances where Google uses a different or ‘wrong’ tag will be relatively rare. Google further lists a few specific cases in which it will replace the title tag:

“A focus on good HTML title tags remains valid,” the company maintains. “Our main advice…to site owners remains the same. Focus on creating great HTML title tags. Of all the ways we generate titles, content from HTML title tags is still by far the most likely used.”

Further, as noted by SEO expert Brodie Clark, most scenarios in which Google replaces a page’s title tags actually end up being beneficial.  For the most part, the changes end up being an improvement, providing “a better preview of the content to come.” And in the rare cases where they end up being detrimental, a site owner’s best bet is to take a step back and re-evaluate.