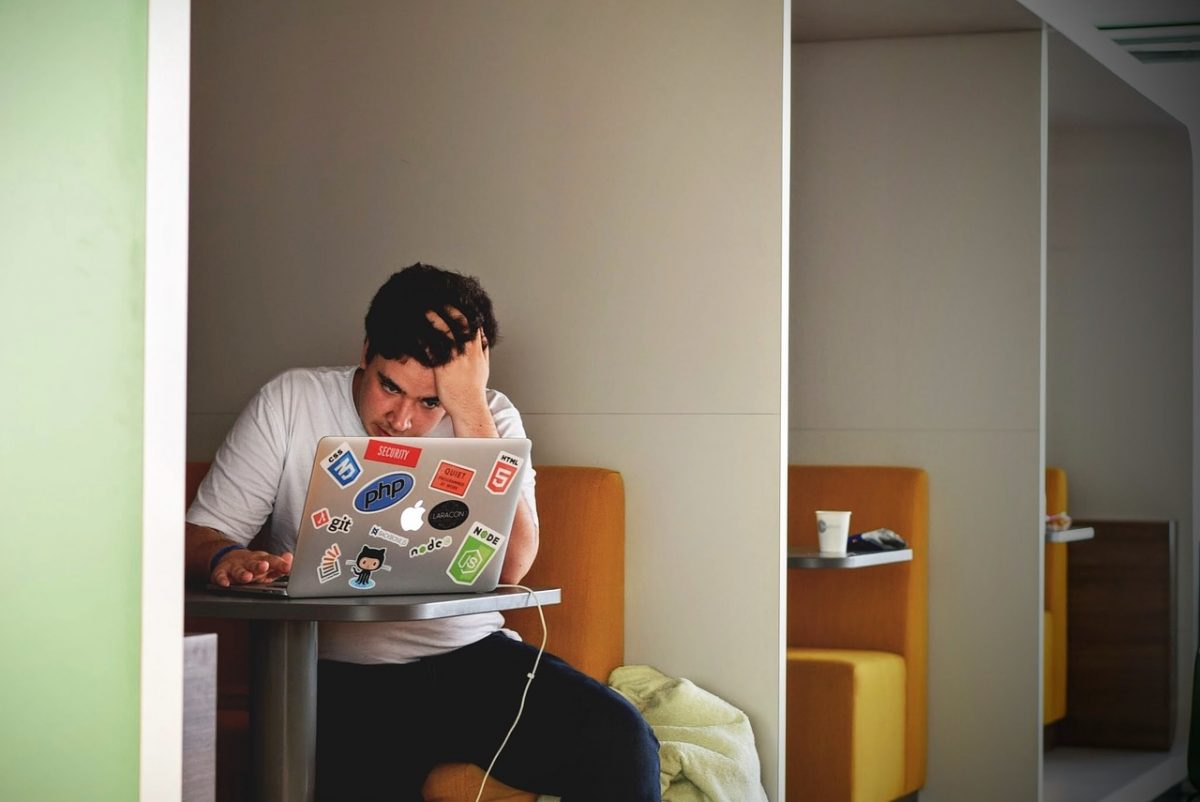 People are fed up with Facebook, and it isn’t hard to see why. It’s gone from a great platform that everyone loves to use to a place everyone loves to hate. The reasons are many and varied, but ultimately come down to the social network’s blatant disregard for the well-being of its users.

Pushy marketing campaigns. Creepy features that seem to track our location, our preferences, and even our conversations. Privacy scandal after privacy scandal.

On top of all this, social media as a whole is exhausting. Negative news coverage and arguments in the comment section. The constant pressure to view and reply to the messages you receive right now, this very instant, unless you want to be a bad friend.

Simply put, people are burnt out.

Yet even in the face of this, the network’s membership is apparently still growing. According to Statista, it currently sits at approximately 2.5 billion monthly active users. Although at least some of this number may consist of fake accounts (again, per Statista), Facebook is still the place to be as far as social media is concerned.

That’s true both for users and for marketers. This may not always be the case. It probably wouldn’t be inaccurate to say that most people who are still on Facebook are there only because there’s no viable alternative.

Because that’s where their friends and family are. Because many employers now all but demand that people have a Facebook account. Because without Facebook, how would one keep track of the parties they’ve been invited to and the events they have to attend?

In a study conducted by real estate technology firm BizCatalyst360, it uncovered some telling sentiments towards the network and its behavior.

Given the numbers above, it should be fairly obvious that your business should not attempt to reach prospective customers through traditional means. Non-native social ads are, at this point, effectively a lost cause. Impersonal, untargeted marketing messages are no longer going to grab people’s attention.

Instead, your brand needs to focus not on itself and its products, but on its audience. Who are they? What do they want? What interests them? What kind of content do they want to see, and how can you provide them with that content?

For now, Facebook remains a great way to connect and communicate with your audience. But it’s important to remember that this may not always be the case. While social media as a whole is unlikely to die out anytime soon, it’s worth considering, at least in passing, what you might do if one day using Facebook was no longer feasible.