Few things are more effective at generating buzz than anger. Outrage marketing leverages just that. But is that a good thing? 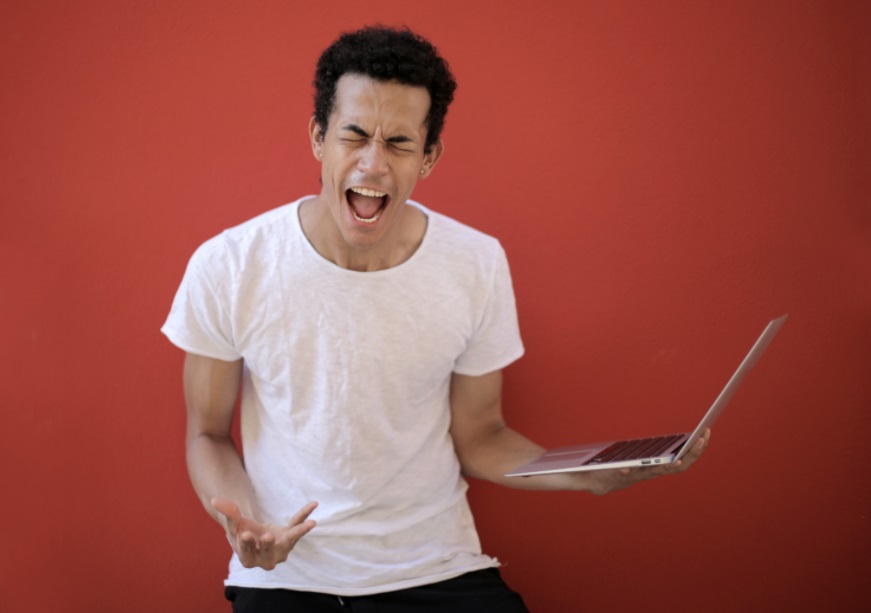 These days, it seems like everyone on social media is angry about something. Like we’re all constantly on the lookout for the next thing to be outraged about. Buzzing with fury as we seek the next opportunity for an angry rant.

But it also speaks to a negative tendency many of us possess. We gain a sort of perverse joy in outrage. We bask in shared anger and seek to spread that to as many people as possible.

It’s why high-profile blunders by brands so frequently go viral. Why arguments on Facebook have become so common. Why there always seems to be an angry mob on Twitter that’s one tweet away from pouncing on someone.

Anger, notes Dr. Jean Kim in an article published in Psychology Today, can be addictive. It feels good, giving us a rush that boosts our ego and triggers the reward centers of the brain. And for some people, it’s comfortable and familiar.

Outrage tends to be even more insidious.

“Outrage is contagious…one of those emotions (such as anger) that feed and get fat on themselves,” Dr. Terri Apter, Ph.D. writes in Psychology Today. “Yet it is different from anger, which is more personal, corrosive, and painful.  In the grip of outrage, we shiver with disapproval and revulsion—but at the same time outrage produces a narcissistic frisson…Outrage assures us of our moral superiority.”

As you might expect, outrage can often be leveraged to do tangible good.

It helps ferret out corruption. It helps bring criminals to justice they may otherwise never face. It calls attention to the misdeeds and moral failings of powerful people and groups.

Some people even hold that it can act as the foundation of a new tactic known as outrage marketing. No, we’re not talking about the chaos that ensues when a brand unintentionally releases an utterly tone-deaf advertisement, as recently occurred with Chinese beauty company Purcotton (via Yahoo!). Nor are we talking about businesses that generate outrage by taking a moral or social stance.

Outrage marketing is much more manipulative than that. It represents a conscious effort by a brand to shock and upset large groups of people — usually those opposite your target demographic. It plays off sociopolitical divisions, leveraging them in order to sell a product.

If that sounds reprehensible to you, that’s because it is. At best, you’re cynically exploiting actual causes for the express purpose of generating buzz. At worst, you’re being actively harmful and destructive, toying with people’s emotions and creating conflict.

Moreover, after the dumpster fire that was 2020, people are exhausted. It was an entire year of things going from bad to worse, an entire year of anger and frustration and fear and anxiety. Trying to manipulate people and deliberately sow dissent at this point in time is the height of moral bankruptcy.

Outrage marketing is not something reputable brands engage in. There are better ways to generate brand awareness, better ways to bring in traffic and sales. Find them, because trying to leverage outrage simply isn’t worth the cost.