To say that Fortnite’s recent March Through Time was a mess would be putting it lightly. It’s a framework for how to fail at corporate social responsibility. 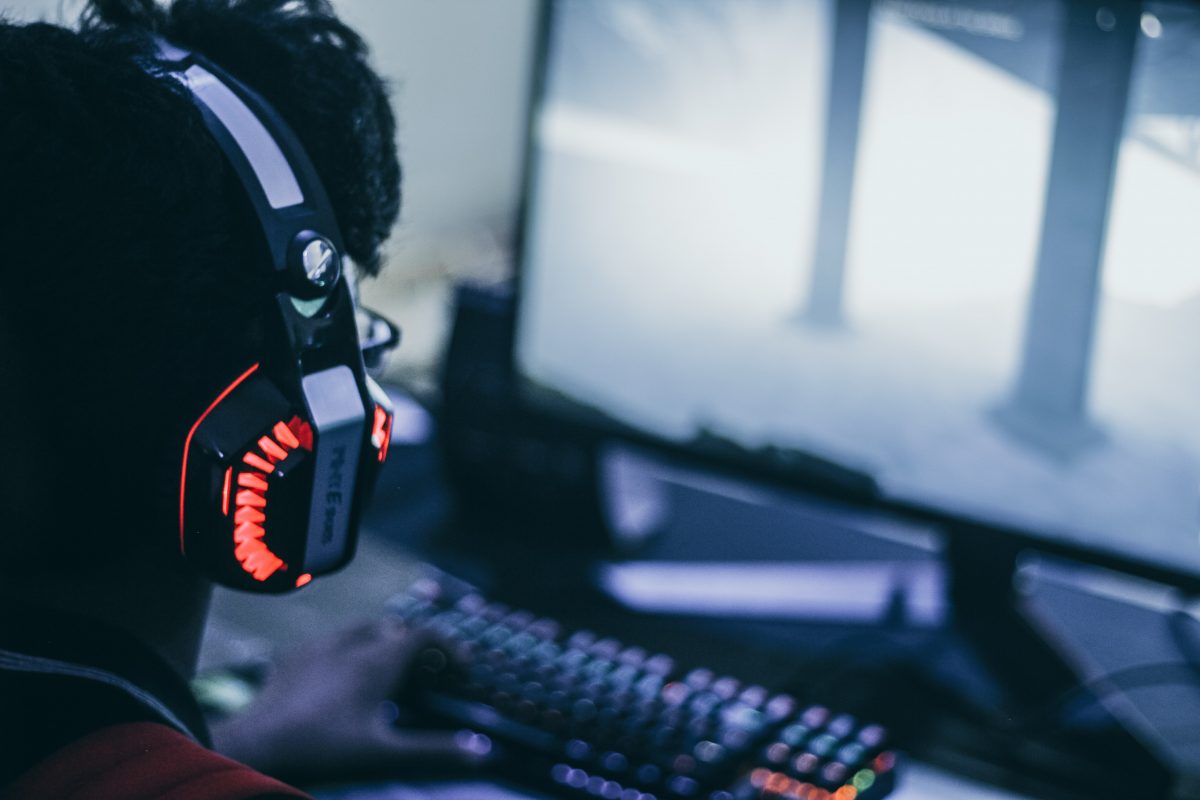 When developer and publisher Epic Games partnered with TIME Magazine and made the announcement, we thought at first that someone was having a laugh. Certainly, Fortnite is currently one of the most popular arena shooter video games on the market. And it’s true that the younger demographic is disproportionately represented in the title’s player-base.

But Fortnite is also a game where colorful characters shoot at one another with absurd weapons whilst frantically building gravity-defying structures, competing to be the last one standing. It’s even hosted some virtual events in the past, like concerts.  If your first thought is that this doesn’t sound like the sort of platform one would use for the discussion of serious, sobering topics, that’s because it isn’t.

The reality is that it is a successful Battle Royale game, nothing more.

Yet reality didn’t stop Epic Games from proudly announcing at the end of last month that it was bringing the Doctor Martin Luther King Memorial to Fortnite. Community reactions ranged from confused to amused to profoundly dumbstruck. But the one thing everyone appeared to agree on was that this was a bad idea.

And it would, like any other shallow attempt by a business to appear socially responsible, backfire spectacularly.

“You can’t sell licensed skins for your social Battle Royale Party one minute, then expect it to be a serious place to learn about history the next,” said games journalist Chris Franklin, posting to Twitter shortly after the announcement. “You can’t just place a somber reflection on race and history in America in the middle of your party time Battle Royale any more than you can comfortably hold a wake in a Chuck E. Cheese.”

To make matters worse, the initial launch of the event was quite poorly managed. Initially, as reported by The Gamer, the developer forgot to remove emotes on the map. Anyone who joined was faced with athletes, superheroes, supervillains, and more dancing and spamming emojis during MLK’s iconic speech.

Although Epic disabled all other emotes for the event, the “Whiplash” emote was left untouched. Some fans speculated that this was due to a pre-existing agreement with DC Comics, but per CBR, this claim has yet to be verified.  The company further tried to drum up interest in the event by promising a free “DC ’63” spray that players could use as part of the regular game.

Unsurprisingly, both the Martin Luther King Jr. Center and King’s daughter Bernice King disavowed the event, saying they had no direct involvement in the collaboration.

Through its collaboration with TIME Magazine, Epic Games doubtless wanted to present itself as socially conscious — to demonstrate that it understands the nuances of race relations. Instead, it came off as cynical, tone-deaf, and disrespectful.

On the plus side, we can use Epic’s failure to compile a list of how not to run a corporate social responsibility initiative:

Not all marketing ideas are winners. Ultimately, March Through Time is one event that, in our opinion, should have been left on the cutting room floor.